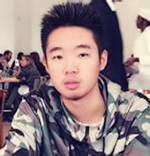 Influence can come from anywhere and can appeal to anyone. Although we’re not aware of all the bad and good that comes from some of it, everyone should keep the value of influence in mind. Whether it comes from money, people, or ideas; everyone needs to realize that the youth’s decisions are impacted by daily interaction and their surrounding environment, but also what they see and hear from celebrities on television and on social media.

The top culprit of impacting our young society is pop culture and, more specifically, rappers. Hip-hop has become one of the largest genres in music recently and plenty of controversy comes with that. There isn’t a clear answer when debating if there’s more bad or good in hip-hop; objectively though, most individuals can see both sides of the coin. Rap music impacts society, revolutionizes style, and develops thoughts on mental health. For better, or for worse, rap is here to stay and will continue to play a major role in future generation’s lives.

One of the biggest influences rappers have on the public is behaviour in today’s world. Young people can turn on the radio and gain access to inappropriate content for their age. While not all songs are bad, a majority of them skew the minds of young people. One of the major problems is that rappers sometimes demean women. And, even worse than offensive lyrics are the actual actions taken by artists. For example, Chris Brown is often heard on the radio, yet he’s been charged with assault on a woman. What does this teach the youth? Additionally, rap music often refers to drug use which desensitizes the use of drugs in the eyes of younger people. These types of issues often lead to even bigger problems.

Yet, as awareness swirls around these topics, rappers have been changing to give a more positive influence. Certain rappers, like Jay-Z, have been using their money for good causes and charity, while also giving great advice to the community. Another example is Logic, who made a song dedicated to helping those in trouble and going through depression. On another note, fashion has changed a lot between many artists and they impact the way the youth dresses. Style is another form of expression so rappers have been giving children a voice through the attire that they choose. It’s important to understand all of the good work that musicians do because the negative headlines are usually advertised.

Regardless of whether this type of influence is good or bad, we need to open our eyes to understand that this generation will be impacted by not only what they see, but by what they hear. As such, all people, including musicians, are responsible for the development of our youth. 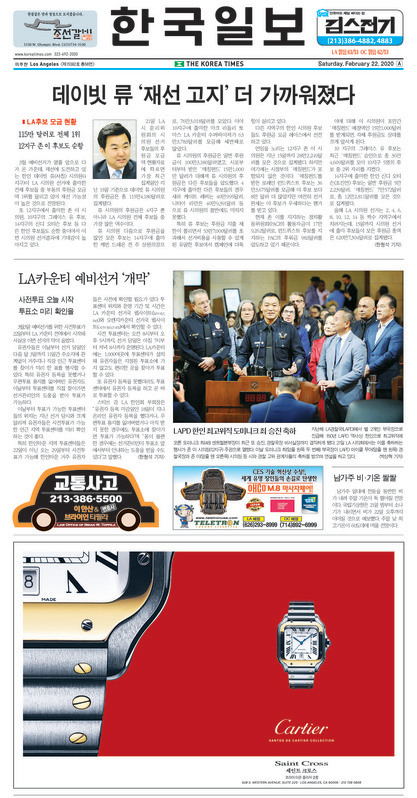