Are the BLM protests legal 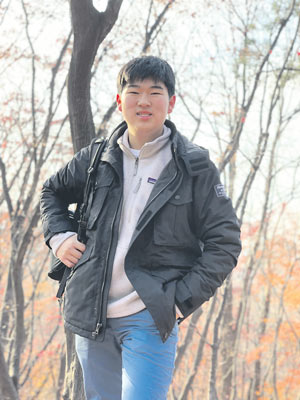 Some instances where Free Speech is protected is the right to the use of profanity and speech considered offensive. However, some cases, such as the act of burning draft cards, the act of printing material that goes against the school administration in a school paper, and speech that incites violence or would put others in harm is not protected. Another term that must be defined is unlawful assembly, which is defined by California Penal Code 408 PC as gathering in a group of two or more to commit an illegal act or an act that is legal, but done in a violent or boisterous manner. There are many other laws that focus on rioting and protesting, however Penal Code 408 PC is the one I will be observing today.

Under the United States Federal Courts and California Penal Code 408 PC looting is definitely illegal. Looting is simply theft and speech through expression is not protected. Many cases of speech through expression are protected, like burning a flag, but theft isn’t because it harms another individual, and doesn’t have a clear message. Looters cannot prove a reasonable and conceivable link between looting and the black lives matter ideology.

The protests can be illegal based on many factors. For instance a protest can be illegal if they block the use of a road without a protest permit from the organizers. Another is the trespassing of private property. Protesters can protest in any public space, however, they cannot trespass in others’ property. Protesting is protected under the First Amendment, however, protesters are not exempt from the law. Should a protester choose to break a law, they do not fall under the protection of the First Amendment. Laws are constructed to create order and peace but breaking them violates the two prior principles. The First Amendment doesn’t protect any action or speech that incites violence or puts others in danger.

Kyle Min, a rising junior at Los Alamitos High School offers some very unique insight, “I believe that the BLM protest should be protected under the First Amendment. However, people who remain silent should also be protected by the first amendment as they have the choice of not partaking in the protest.” Eunice Kim, a rising junior at Cypress High School also gives her opinion, “The First Amendment ensures that one can peaceably assemble and protest. Protesting is a right that the First Amendment guarantees, looting is not.” Please note that this piece is merely a warranted opinion and does not reflect the decision of any court of law. 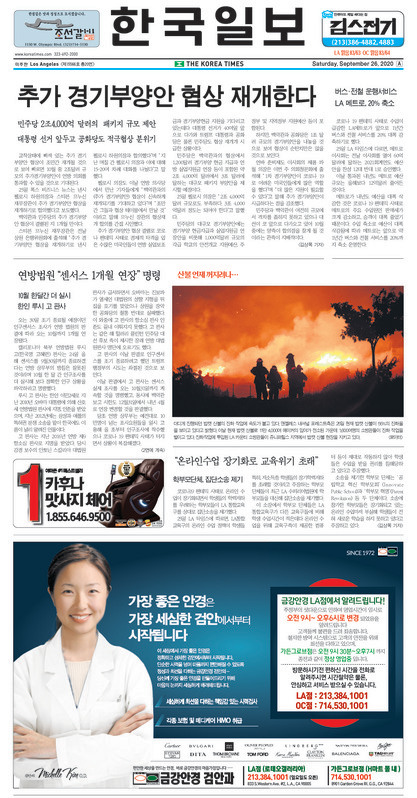 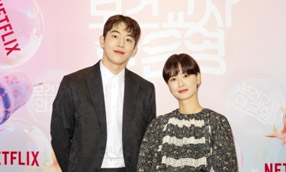 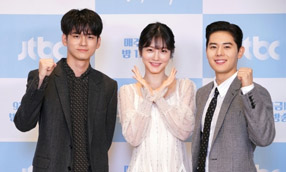 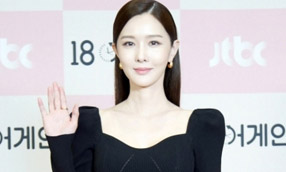 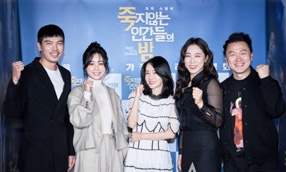 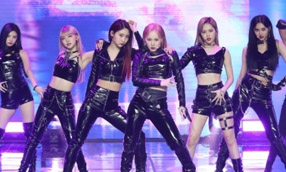 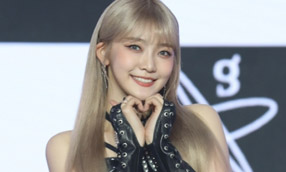 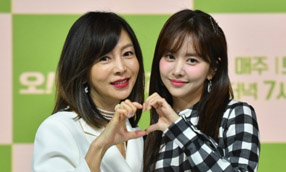 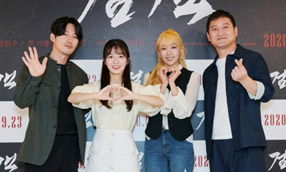