Your Brain on Hip-Hop

2020-02-03 (월) Brian Y. Lee/ Diamond Bar High School 11th Grade
글꼴 크게 작게 인쇄 이메일 facebook twitter 구글
Whether it be through Professor Xavier or Kylo Ren, mind reading is an ability often depicted in sci-fi movies and films alike. Thought to be both impossible and a potentially manipulative gimmick, the ability to read minds is actually possible through the advent of not just one, but a multitude of technologies. One such technology does not come in the form of a super mutant human, but instead in the form of A.I. programs visualized through virtual reality games.

Meet Micah Brown. He’s 30 years old and has spent his life, since age 14, hacking, coding, and building up businesses in the field of neuroscience. But, at MIT’s most recent Hackathon, Brown was seen to be showing off his ability to freestyle while visualizing how his brain was working when rapping in real time. He wore two pieces of equipment to accomplish the latter: Neurable to track his electroencephalography (the activity in his brain) and a Vive VR headset in order for him to see his brain activity.

While quite a show was put on, the primary purpose of both devices is not to act as a base for flashy performances. Instead, Brown hopes that both devices can be utilized to create a so-called “training environment” for artists to take advantage of. The devices allow for more efficient practice and improvement as statistical analysis with the data recorded from sessions can be enacted to see where artists are lacking.

In addition, data can be gathered from general populations to see how they respond to certain words and parts of an artist’s song. These responses can then be categorized as good or bad and used to further target an audience with certain music or augment existing songs to better appease the public.

Perhaps most importantly is the fact that these devices, and those similar to it, can be used to improve the millions of lives impacted by mental illness. For example, Brown believes that traumatic memories could be tracked and therefore targeted with treatments to alleviate the patient’s condition.

These technological advances are already paving the way to the future, and it’s clear that neuroscience does not keep to itself. Prevalent in aspects of life like business, neuroscience proves its breadth of application in day to day life. The bright minds involved in the relatively new field of neuroscience are truly bringing forth innovations that have limitless potential towards bettering society. 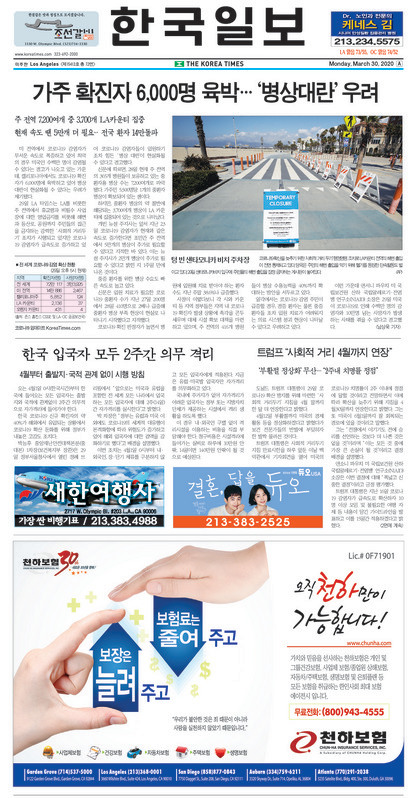