Techno-Scholars Are Enlightening Life in the Ivory Tower

The next big idea in language, history and the arts may be data. Members of a new generation of digitally savvy humanists argue it is time to start exploring how technology is changing our understanding of the liberal arts.

Researchers are digitally mapping battlefields to understand what role topography played in victory, using databases to track how musical collaborations influenced jazz, and searching through large numbers of scientific texts and books to track where concepts first appeared and how they spread.

In Europe, 10 nations have embarked on a large-scale project that plans to digitize arts and humanities data. This alliance of geeks and poets has generated exhilaration and also anxiety.

The humanities, after all, deal with elusive questions of aesthetics, existence and meaning, the words that bring tears or the melody that haunts. Can these elements be measured? “The digital humanities do fantastic things,” said the eminent Princeton University historian Anthony Grafton.

“I’m a believer in quantification. But I don’t believe quantification can do everything. So much of humanistic scholarship is about interpretation.” He added: “It’s easy to forget the digital media are means and not ends.”

To see what digital scholars could learn that their predecessors had not, the National Endowment for the Humanities and the National Science Foundation in the United States teamed up with institutions in Canada and Britain last year to create the Digging Into Data Challenge.

As Brett Bobley, director of the endowment’s office of digital humanities, explained, analyzing unprecedented amounts of data can reveal patterns and trends and raise unexpected questions for study. He offered the human genome project as an example: “Technology hasn’t just made astronomy, biology and physics more efficient.

It has let scientists do research they simply couldn’t do before.” Mr. Bobley said digital humanities is an umbrella term covering a wide range of activities, from online preservation and digital mapping to data mining and the use of geographic information systems.

Working with collaborators at Stanford and Oxford Universities, Dan Edelstein, an associate professor of French and Italian at Stanford, is charting the flow of ideas during the Enlightenment. The era’s great thinkers - Locke, Newton, Voltaire - exchanged tens of thousands of letters . One surprising revelation of the Mapping the Republic of Letters project was the paucity of exchanges between Paris and London, Mr. Edelstein said.

“You would think if England was this fountainhead of freedom and religious tolerance,” he said, “there would have been greater continuing interest there.” According to Tom Scheinfeldt, managing director of the Center for History and New Media at George Mason University in Fairfax, Virginia, academia has moved into “a post-theoretical age.” This “methodological moment,” he said, is similar to the late 19th and early 20th centuries, when scholars were preoccupied with collating and cataloging the flood of information brought about by revolutions in communication, transportation and science.

Figuring out how to collect, house and connect more than 350 years of scholarship motivated Martin K. Foys, a medievalist at Drew University in Madison, New Jersey, to create a digital map of the Bayeux Tapestry, a gargantuan 11th-century embroidery displayed in a museum in Bayeux, France, that depicts the Battle of Hastings, when the Normans conquered England.

At 68 meters long, the work is too big for any one person to digest the enormous amount of material it contains. So Mr. Foys created a prize-winning digital version with commentary that scholars could scroll through. His latest project is an online network of medieval maps and texts that scholars can work on simultaneously, analyzing and comparing quantifiable data about images and sources.

“We have a whole new set of tools not dominated by the written word,” Mr. Foys said. “The ease with which a community can collaborate on the production of scholarship is something that is fundamentally changing the way we do our work.” Digital humanities is so new that its practitioners are frequently surprised by what develops.

When the collected published works of Abraham Lincoln were posted online a few years ago, the director of the Papers of Abraham Lincoln, Daniel W. Stowell, was surprised to discover that the heaviest users of the site were editors of the Oxford English Dictionary ? they had been searching the papers to track down the first appearance of particular words.

“People will use this data in ways we can’t even imagine yet,” Mr. Stowell said, “and I think that is one of the most exciting developments in the humanities.” 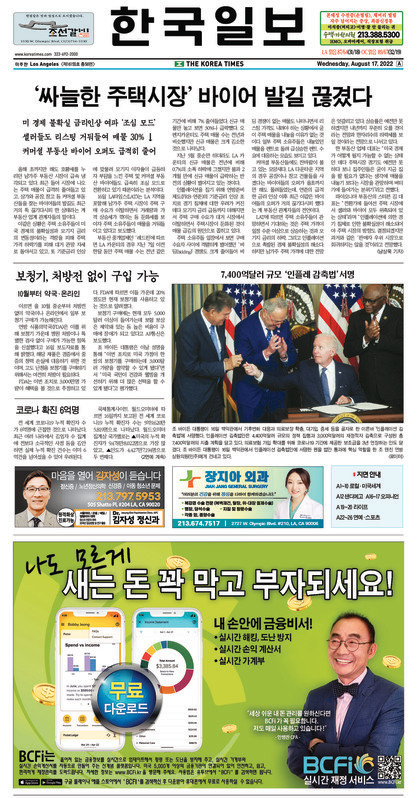