On the Soccer Field, Steps to a New Life


The scruffy players in brick-red jerseys and secondhand shoes hailed from Haiti, Togo, Mexico, Honduras and Harlem. The fresh-faced team in black had neatly trimmed hair, new gear and degrees from Carnegie Mellon, Syracuse, Pace and other universities in China and Australia.

Most of the players in black work together at the Royal Bank of Canada, bonded by the financial cloud hanging over their industry. The reds, too, are united by financial circumstance, sharing a temporary address, 1 Wards Island: a homeless shelter.

They faced off on a recent night at Chelsea Piers, perhaps Manhattan’s premier soccer spot for young professionals, and this spring also the base for the newest team in Street Soccer USA, a 16-city network of homeless players that started in 2005 in Charlotte, North Carolina, and is under the umbrella of Help USA, a national homeless services provider.

The idea behind homeless soccer is something like this: Take a group of poor people, disconnected from the regular rhythms of life, lacking both physical exercise and much to look forward to. Add soccer.

In Ann Arbor, Michigan, and Austin, Texas, Minneapolis, St. Louis and Washington, the program has been credited with helping players pull themselves out of homelessness. There is even a Homeless World Cup. This year’s, the seventh, is scheduled for September in Milan.

“When I’m out there, I feel like I can’t do any wrong,” said Dexter Burnett, 47, who played soccer in his native Jamaica. He was laid off last fall from a job as a medical assistant. “It allows me not to think about my situation so much and just relax and enjoy the moment.”

The league is the idea of Lawrence Cann, 31, once a nationally ranked soccer player at Davidson College, in Charlotte. He moved last year to New York, which had one of the nation’s largest homeless populations, estimated at 35,000, but no established homeless soccer team.

With the help of a few volunteers, Mr. Cann cleared out a dusty gymnasium that had previously been used for storage at the shelter on Wards Island, a patch of land in the East River. He recruited a few reluctant players.

At an early practice on a rainy night in March, a couple of the 15 people standing expectantly in a circle had evidently been drinking. Most spoke little English. And they did not even know one another’s names.

“Hey, you,” one player called out before kicking a clumsy pass that landed far from its target.

Taking note, Mr. Cann imported a drill familiar to early practices of soccer teams everywhere: Before making a pass, the kicker had to call out the name of the receiver. He gave instructions in English and Spanish. He declared that anybody who showed up drunk or high on drugs would not participate that night (but could return the next week). And between running, passing and shooting, players are expected to talk to the coach about their goals outside soccer, their job searches and their state of mind.

Of the 30 people who have turned out for a practice, only six have not returned a second time.

“You need something to occupy your time around here,” said Woods Matthews, 45. “That’s why people get so mad around the shelter. We don’t get any exercise, we’re all cooped up, and then people get in fights.”

The homeless players lost their debut game, 14-4, playing without a single substitute. The next week, they faced a team from Bloomberg, the financial information company, whose players were politely intrigued.

Street Soccer NY lost again, 11-5. As the teams headed to the locker room, Mr. Burnett chatted up an opponent, asking if Bloomberg was hiring.

“If these guys can get out there, feel comfortable talking to new people, and not get frustrated, then it’s really going to help them integrate,” Mr. Cann said. “Then eventually they’ll keep jobs and not get kicked out of their apartments.”

Recently, Street Soccer NY met the team made up mostly of Royal Bank of Canada workers, called the Gunners.

Chris Lodgson, 25, who plays center back on the homeless team, came straight from his new job at the cafe at Bloomingdale’s; he was planning to move from the shelter to an apartment in northern Manhattan. He will continue to play with Street Soccer, which he said has been instrumental in his getting back on his feet.

“I don’t want to say it’s a return to being normal, but it makes me feel like myself again,” he said. “Two weeks ago, that was, like, the first time in a while that I forgot. I forgot where I was and what was going on.”

Dexter Burnett, near left, plays on a team of homeless men that competes in a league against urban professionals. Chris Lodgson, right, said of the games: It makes me feel like myself again.” 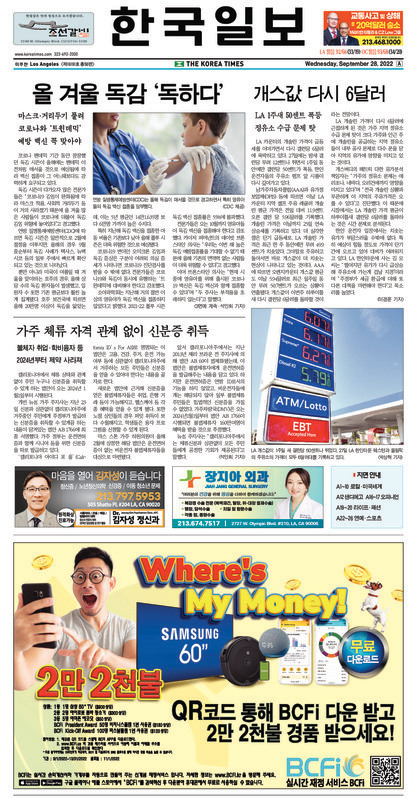 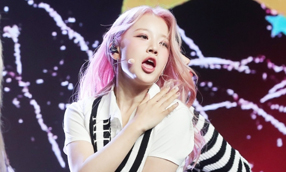 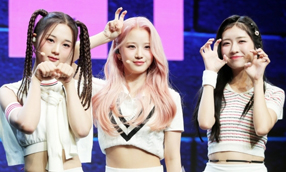 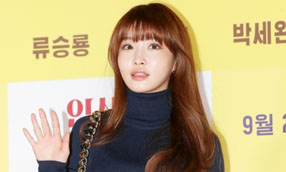 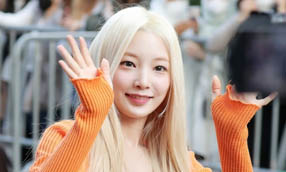 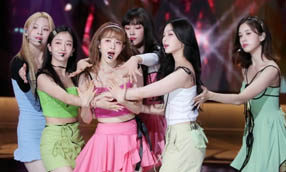 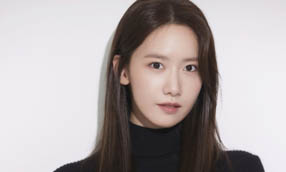 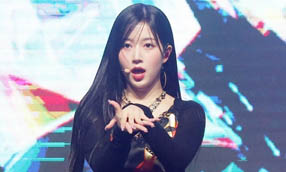 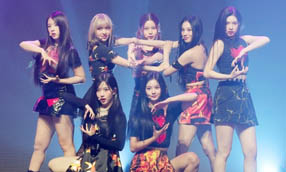