Keep Your Cows Safe: New Evidence Indicates The Existence of UFOs and Aliens 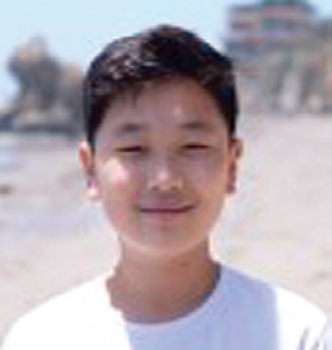 Recently, the Pentagon of the United States informed a panel of representatives within the House of nearly 400 reported incidents of UFOs, or unidentified flying objects.

This is a staggering rise from the estimated 144 discovered last year in a report from the U.S. intelligence committee.

There have been multiple videos of random citizens recording these objects flying against the wind and in a comical manner, although no hypothetical tractor beams have been spotted yet.

The government rather prefers to call these objects UAPs, or unidentified aerial phenomena, but their characteristics remain relatively the same: they cannot be identified as federal or private aircraft, they fly throughout the air in an abnormal manner, and every piece of footage detailing them involves terrible camera work or the picture quality of a GameCube.

Perhaps it is a hint at extraterrestrial life, but the government appears to believe otherwise, as they have denied some allegations by stating that some of the UAPs were drones.

However, this is a big step from previous years. Before this decade, the government was unwilling to share footage of UAPs, and it was up to the public to distinguish whether aliens were real or not. Since the rise of the internet has resulted in these videos to go viral, maybe the government sees no point in hiding from its citizens anymore.

Or maybe, the government knows something we don’t. Regardless of whether you believe extraterrestrial life is legitimate or not, government officials have advised the public to be cautionary nonetheless.

Andr Carson contributes to the Intelligence Counterterrorism, Counterintelligence, and Counterproliferation Subcommittee, and his response to UAPs may concern some. He states that regardless of their origins, they “are a potential national security threat and they need to be treated that way”.

It is possible that government officials like Carson are aware of the aforementioned extraterrestrial life, but wish not to share such sensitive information to a vulnerable public.

Once again, it is just speculation, but one must wonder where these hundreds and hundreds of annual UAP sightings come from. Are they just internet trolls seeking attention, or do they believe that life does not only originate on Earth?

Here is an interesting example of “proving” the existence of mind-bending aircraft. In 2004, a Navy fighter jet from the USS Nimitz, an aircraft carrier, recorded a video of a Tic-Tac-looking object floating above the ocean without a single movement.

Commander Dave Fravor and Lieutenant Commander Alex Dietrich were both in the air to witness the peculiar event.

When Fravor went to investigate the UAF in his own jet, the Tic-Tac with no wings supposedly zoomed out of sight before he could get a closer look. Seconds later, a nearby USS station found the UAP on its radar, 60 miles away from its previous location.

A question arises: was this an elaborately-planned lie, or is there something going on in the background? As the government tries to stash information from us “for our safety”, there will always be necessary questioning and instigating to be accomplished. 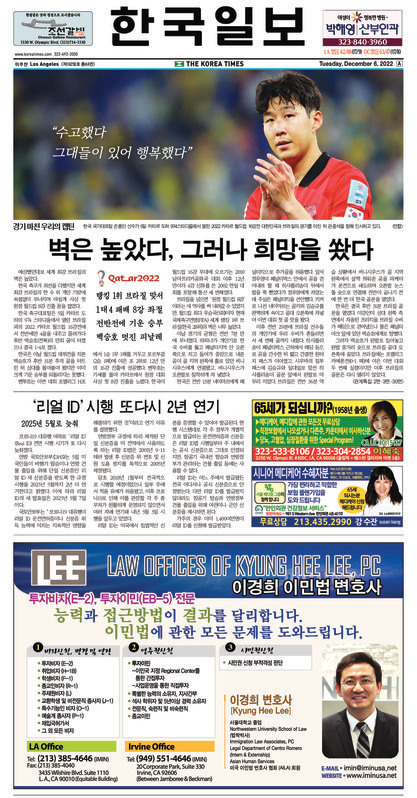 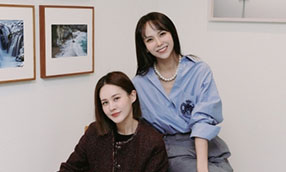 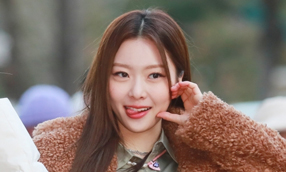 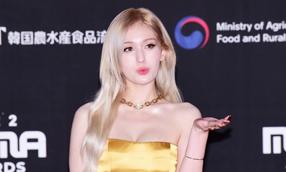 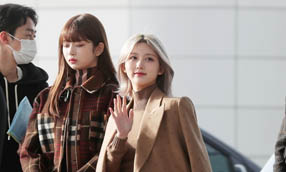 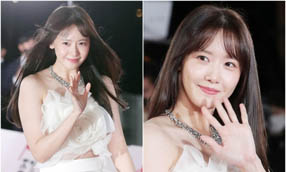 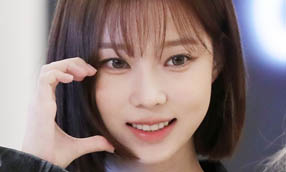 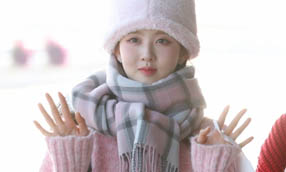