The Penthouse: War In Life is about the Power of Motherly Love

The Penthouse: War In Life is a thrilling K-drama series that revolves around a heinous battle for wealth between five elite families living in Hera Palace, a luxury apartment complex where only the richest people in Korea live.

This drama centers around Min Seol Ah, a girl who was pushed off the 47th floor of the Penthouse after she uncovered evidence of corruption in the Hera Palace families and threatened to expose their crimes.

Penthouse is most commonly labeled a murder mystery about karma and destruction, but I believe this series to be a story about the power of motherly love.

If you’ve seen the series, you would likely remember this famous one-liner: “A mom should do anything for her child’s sake.” And by anything, screenwriter Kim Soon-ok means anything.

As Seo Jin is the high school’s director, she regularly scolds her daughter for failing, even bribing teachers and judges so her daughter would be top.

When Eun Byeol attempts murder, Seo Jin did not hesitate to protect her child, willing to sacrifice everything she owned to keep her child safe.

Oh Yoon Hee (Mom #2) is an underprivileged mother who wants to do anything to help Ro Na, her daughter, get off the waitlist and into her dream school: Cheong Ah Arts.

In her drunken state, Yoon Hee is revealed to be the final murderer who pushed Min Seol Ah off the 47th floor to open up a spot in Cheong Ah Arts High School so her own daughter could attend. 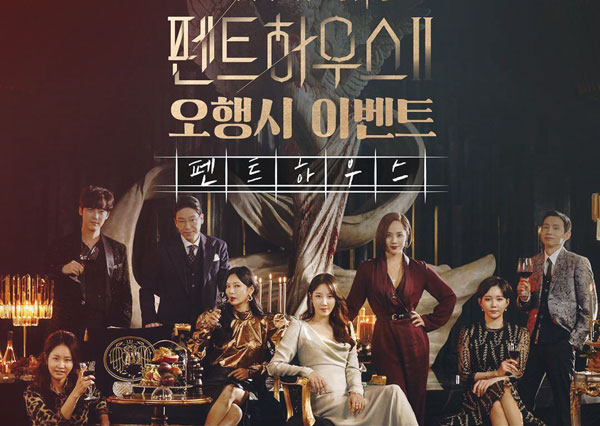 Shim Su Ryeon (Mom #3) is the mother of Min Seol Ah, a long lost daughter she never recognized until the day Seol Ah was brutally pushed off the Penthouse.

Throughout the drama, Su Ryeon sought vengeance for her dead daughter to bring justice to the families who harmed her child.

From bribery, kidnapping, blackmailing, desecreting a body, covering up murders, to even murder itself, when it comes to their children, these moms would do anything to protect them.

Love can manifest itself in gruesome and ugly ways, and The Penthouse: War In Life is a perfect example of that fact. 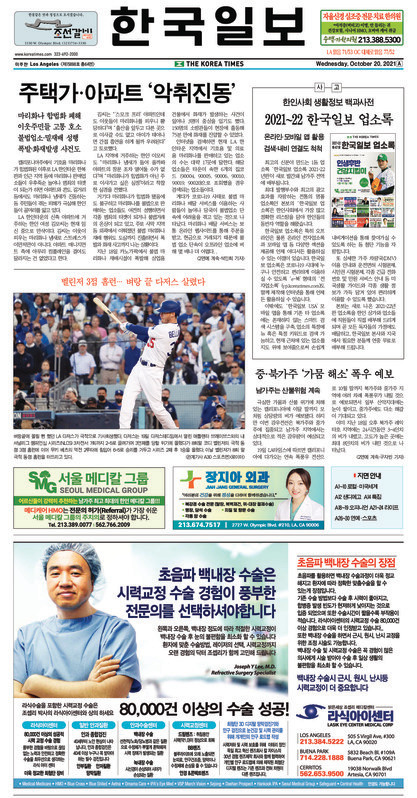 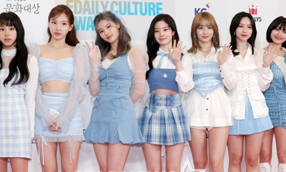 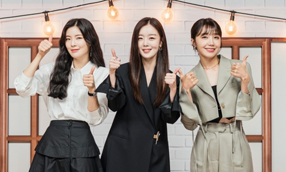 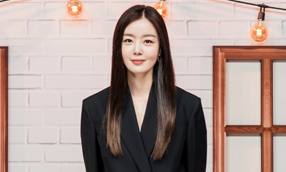 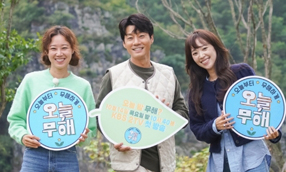 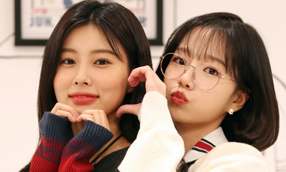 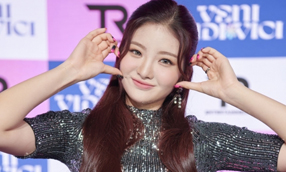 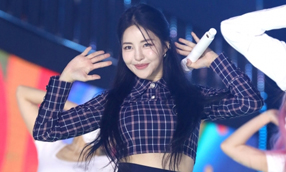 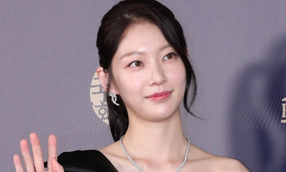