Hitchens both introduces and ends his writing by correlating the Parthenon to the word “right”. He states, “And one day, surely, there will be an agreement to do the right thing by the world’s most “right” structure” at the end of his passage to restate the claim of restoring the Parthenon as doing “the right thing”. Through this correlation, Hitchens is able to build trust with the audience as he utilizes the credible connotations that come with the word “right” . Hitchens also utilizes words with positive connotations such as “most lavish and beautiful” and symmetrical to describe the Parthenon and then later describes the Parthenon as “nastily eroded” with “endangered marbles to show the contrast between the state of when the Parthenon was together and when it was separate. Hitchens manipulates this contrast in diction to further highlight the need to restore the original sculptures of Parthenon back in Greece to bring “absolutely right” structure. Hitchens also utilizes words that are commonly used between human relationships such as “abuse” “mutilation”, and “perverted” and uncommon in buildings to appeal to the audience’s pathos and create the importance of the Parthenon as a fellow human being.

Hitchens also employs imagery which goes hand in hand with his use of diction. He utilizes the 2nd paragraph to show the “abuse” and “mutilation” that the Parthenon had to go through, creating scenarios that yearn for help and support and then utilizes the 3rd paragraph to describe the Parthenon in its state of a masterpiece. This juxtaposition in imagery enhances the beauty of the Parthenon and allows the audience to picture this contrast of the mutilated Parthenon and the most beautiful Parthenon . Hitchens additionally manipulates imagery from the sophisticated descriptions of Parthenon to allow the readers to paint a more concrete picture and make it seem more tangible to allow greater connections of emotion between the reader and his writing.

Lastly, Hitchens manipulates comparison into his writing to show that the restoration of the Parthenon is necessary. He states,” If the Mona Lisa had been sawed in two… would there not be a general wish to see what they might look like if re-united” By using a more prominent piece, the Mona Lisa, and recreating the situation of the Parthenon of being split in two, he is correlating the significance of Mona Lisa to the Parthenon if made into one piece. Hitchens also uses the analogy of the body of the goddess Iris being in one place while her head being in another or the front part of the torso of Poseidon being in one place while his rear being in another to create a better image of the Parthenon’s dire situation and facilitate the audience’s understanding of the importance of restoring all the pieces of Parthenon in Greece. 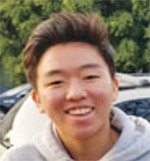 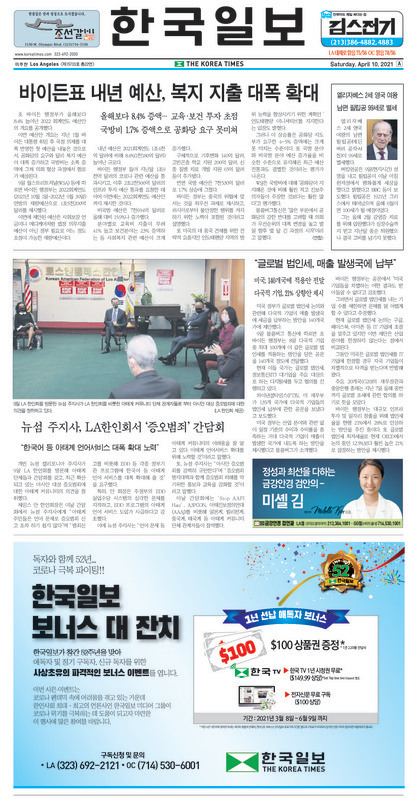 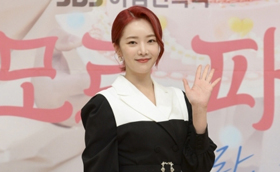 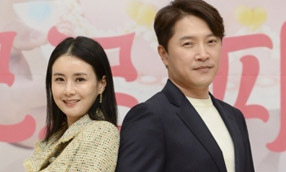 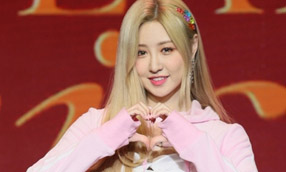 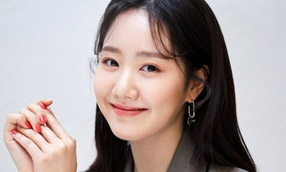 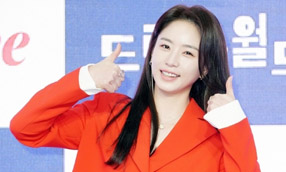 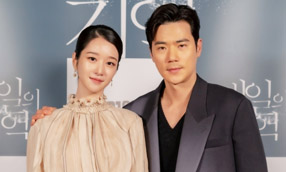 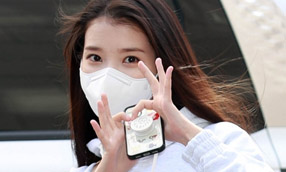