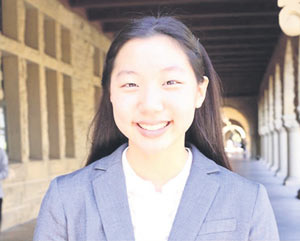 Roughly half of Saudi Arabia’s GDP is made up of oil revenue; their entire economy is dependent on it. 90% of their exports are coal, natural gases, oil, and oil products-- and the country has even earned the title of being “oil addicted”. But being an oil reliant country has its downfalls, especially in the times of this daunting pandemic. Saudi Arabia has few other big exports, and with an economy contingent on one resource, they are losing billions as no one is buying their oil products to travel due to the coronavirus travel bans.

On top of losing billions due to Covid-19, Saudi Arabia is in a massive price war with Russia, in which they’re in the race to see who can attract more customers and produce the most oil so that the other is left losing millions. Because of Saudi’s economically damaging oil issues, it becomes important to see how the current low global oil prices are harming their economy.

Saudi Arabians depend on oil sales for revenue. But when their country cheapens the one resource everyone relies on, millions in potential revenue is lost. Their country is bleeding from these slashed oil prices in two key ways.

First, with low global oil prices, Saudi Arabia faces a price deficit in which they produce too much oil at too much of a cheap price. Recently, OPEC (Organization of the Petroleum Exporting Countries) hosted a meeting to discuss how to handle oil markets in face of the coronavirus pandemic. OPEC recognized that due to the disease, travel will greatly decrease as will the purchases of oil. So, all the OPEC countries, including Saudi Arabia, made the decision to reflect the market and minimize oil production for the sake of saving money and natural resources. Countries would then cut oil production by at least 500 thousand barrels. With minimized production, oil would be rarer and more expensive and the countries would be able to actually generate profit. This was a solid plan until Russia chose to defy OPEC and continue to generate oil at a cheap price, stoking unnecessary competition against other OPEC countries.

Next, Saudi Arabia can’t afford low prices due to the coronavirus pandemic. In these harrowing, depressing times, economies all across the world are as fragile as ever and millions are being left jobless. This is largely tied to oil, which is losing its value since practically no one is traveling due to the deadly disease. So, it becomes clear that Saudi Arabia must make as much money through the oil they have-- their all important, golden resource. However, due to the previously discussed price war with Russia, they’re doing the opposite: producing millions of oil barrels at an extremely cheap price. Saudi Arabia can’t afford to do this, especially since they have minimal customers. So, they’re generating negative profit. It is clear that these dangerously low prices are harming their economy.

Evidently, in these distressing times, the Saudi Arabia government must take matters into their own hands and try to raise the price of oil while cutting their oil production to save resources, their people, and the economy. 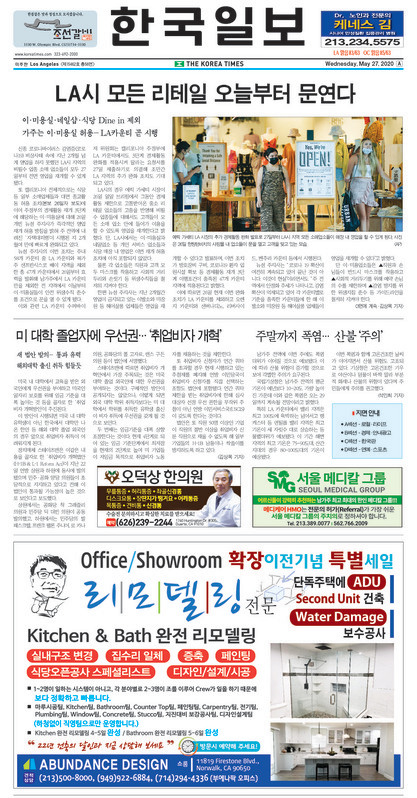 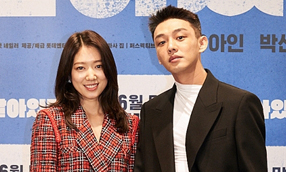 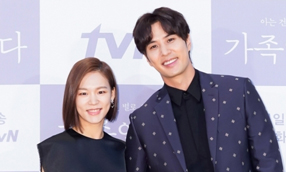 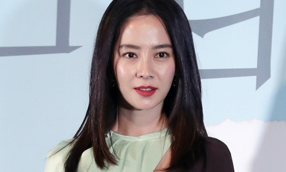 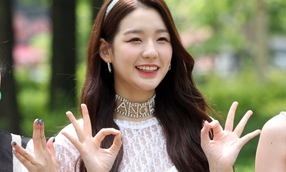 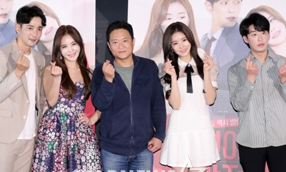 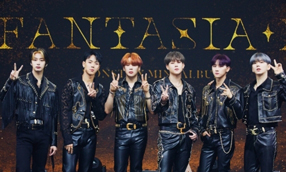 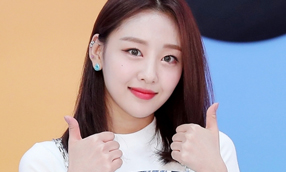 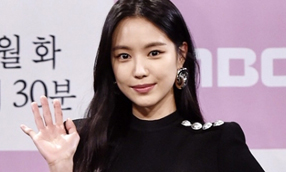