Why Is It Becoming So Hot? 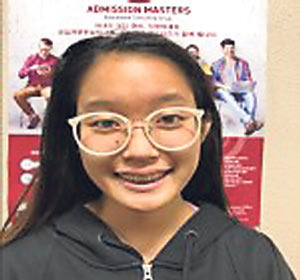 As sea levels are rising and oceans are continuously getting warmer, and as droughts
threaten the agriculture, wildlife, and freshwater supplies, our planet‘s miscellany of life is in danger because of how harsh the climate is becoming. Global warming is posing a rudimentary hazard to the biotic factors of Earth. To appropriately address the situation, humans altogether must reduce their carbon footprint and prepare for the larger consequences of global warming.

By this, people should most definitely advance regulations to defeat climate change, cooperate with local and global businesses to reduce carbon emissions, and help others and nature adapt to a changing climate.

Researchers have concluded that permanent results of climate change will include a heavy decrease in sea ice and an increase in permafrost thawing---causing the tundras to become endangered---a drastic increase in waves of heat, as well as heavy precipitation, and decreased water resources in barren regions.

An impact of climate change forecast by the (IPCC) Intergovernmental Panel on Climate Change is that North America is greatly decreasing snowpack in the western mountains; “5-20 percent increase in yields of rain-fed agriculture in some regions; increased frequency, intensity and duration of heat waves in cities that currently experience them” (What are the long-term effects of climate change?)

“It is a very concerning topic for many people but individually, nobody is doing their
part, and are relying on others to do it for them” -anonymous. As explained, numerous people assume that they do not need to recycle, may go on long air flights, and consume cow meat to the reaching point, where there is an overpopulation of cows, causing methane pollution.

Deforestation and plastic pollution are some of the leading causes of climate change. Clearing land for firewood is another key problem because the biotic factors in the forests including trees absorb much of the carbon dioxide and balance the atmosphere. However, the burning of the firewood is similar to burning fossil fuels, and raises carbon dioxide emissions.

With rising geographical temperatures, the chances of more droughts and increased
intensity of storms will most likely occur. As more liquid vapor is evaporated into the
atmosphere it becomes a form of energy for more powerful storms to develop. More heat in the atmosphere and warmer ocean surface temperatures can lead to increased global winds in.

tropical storms. Rising sea levels expose higher locations not usually subjected to the power of the sea and to the erosive forces of waves and currents, and drowning lower surfaces, as the tide rises. 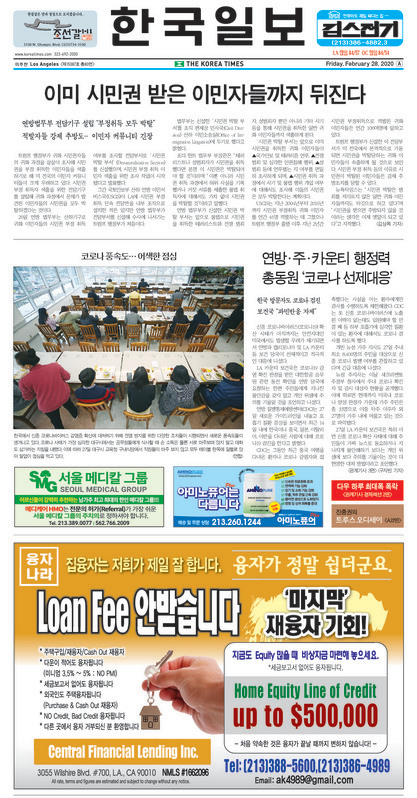 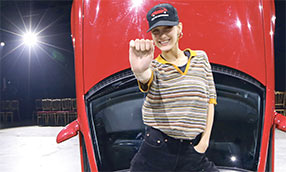 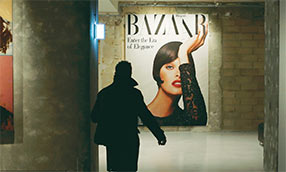 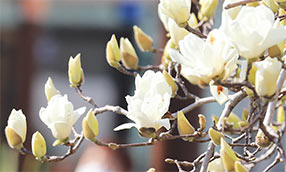