The Black Plague and other ancient diseases 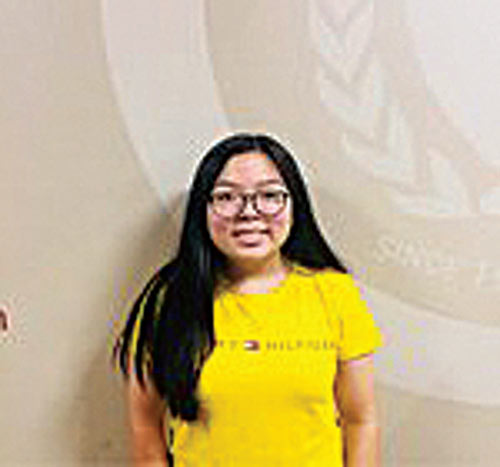 The bubonic plague, also known as Black Plague, existed for thousands of years. However, it wasn’t until the 14th century that the plague wiped out a third of Europe’s population. But why? It all started from climate change.

From 1000 to the mid 1400s, climate change caused Europe to go through hotter weather and a little ice age. This generated storms that ruined crops that the population heavily depended on. With little to no calories in peoples’ diets, it left them highly susceptible to diseases.

The medieval plague was spread through flea bites and pneumonic transmission. Unlike any other plagues that happened in history, the Black Death spread much faster and was deadlier. Therefore, when the plague reached Europe, it killed 1 in every 3 people.

Nowadays, scientists such as, Oxford University’s Peter Frankopan, believe that climate change has left the world vulnerable to a modern Black Death. He claims that higher temperature means that ice caps that have stored bacteria and ancient diseases would melt, releasing diseases into the world and causing a worldwide pandemic.

While some may claim that vaccines and medications can handle a pandemic, the fact is that current day medicine cannot handle diseases such as the pneumonic plague.
According to NCBI page, “Vaccination against bubonic and pneumonic plague” by Williamson and Titball in 2001, “Antibiotic treatment of bubonic plague is usually effective, but pneumonic plague is difficult to treat and even with antibiotic therapy death often results.” Therefore, the very notion that our population is safe is just false. It is a real threat.

However, this is very preventable. There are three easy ways to stop the Arctic ice from melting. First, people can abide by the three R’s: reduce, reuse, and recycle. It truly makes a difference by reducing the amount of plastic and production that goes into new products. Second, one can go for more eco-friendly choices of transportation. Rachel Hong, an 11th grader from Portola High School, says “...if you’re old enough to buy cars, go for the more eco friendly cars.” One can also bike or walk around to places. It not only is a good form of exercise, but it also helps the Earth breath more with less carbon emissions. Third, save electricity. Tons of carbon is released through the burning of gas, coal, and oil to generate electricity. So, as Woochange Kim, a 12th grader at Sunny High School says, “Turn off the electricity when you’re not using it.” It is also in the best interest of people’s electricity bill.

A present-day pandemic is a real threat to the world, thanks to climate change. Just like the Middle Ages, global warming can take a turn for the worse and release disease to a susceptible population. However, with the effort of every individual, it is avoidable. 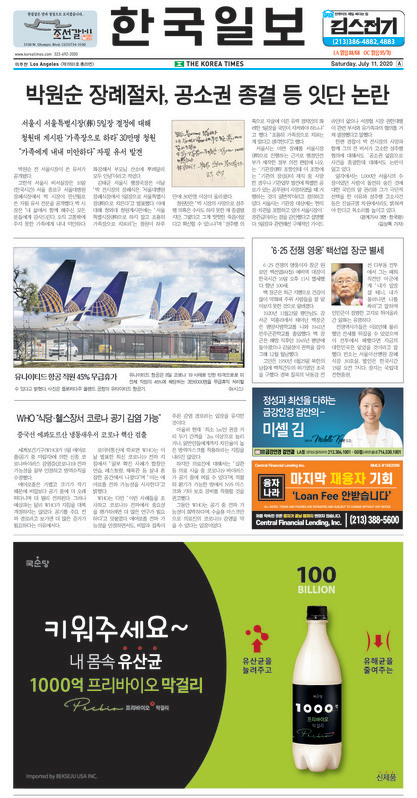 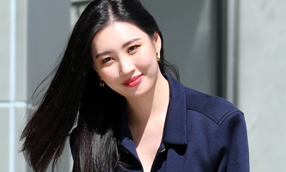 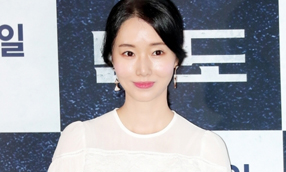 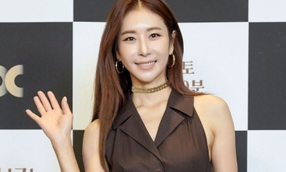 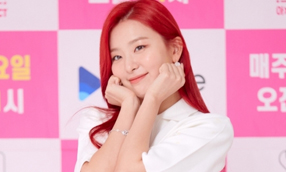 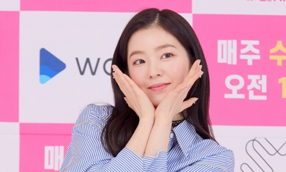 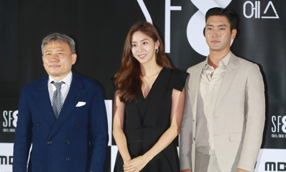 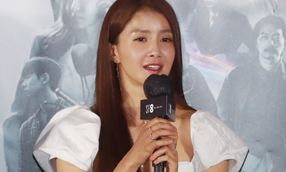 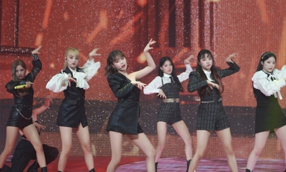