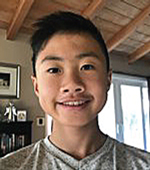 Winter has come and gone, and everyone was staying inside, avoiding the freezing cold, wrapped in a cozy blanket accompanied by the soothing warmth of the fireplace. What if there was a place full of fun and amusement without feeling cold at all? In fact, there are many warm locations full of enjoyment, but the most ideal locations are Hawaii, Cancun, and Orlando. If you are seeking a warm location with a relaxing vibe, Hawaii is the place to be.

Hawaii is full of incredibly beautiful beaches such as the Kailua Beach. Many more beaches at Hawaii also provide an amazing sight. Along with beaches, you can also go surfing or snorkeling. These activities are very captivating and full of fun! The best beaches to surf in Hawaii are mostly located at the north shore. From November to February, waves are at their tallest, so if you are a beginner, it is recommended to not surf during those times. For snorkeling, Hanauma Bay is a very ideal spot due to its calm waters and colorful coral. To retrieve equipment, it is best to rent gear instead of purchasing them. Cancun, is full of adventure and fun as well.

Xcaret, an amusement park is a necessity to go to. This natural waterpark is abundant with many fun activities such as snuba diving and a speed boat that goes up to speeds of 100 miler per hour. This amusement is very convenient because there are many cameras installed at many different locations ready to take a picture for you. Towards the end of you trip, all of your pictures are collected. Beware of wild animals such as iguanas and raccoons which roam the pathways of Xcaret. In addition to amusement parks, there are also Aztec pyramids nearby. Two popular pyramids are the Coba Pyramid and Chichen Itza Pyramid. This historic landmarks are very often visited by many people due to its great preservation. When going to the Coba Pyramid, you have the opportunity to climb up the steep steps. 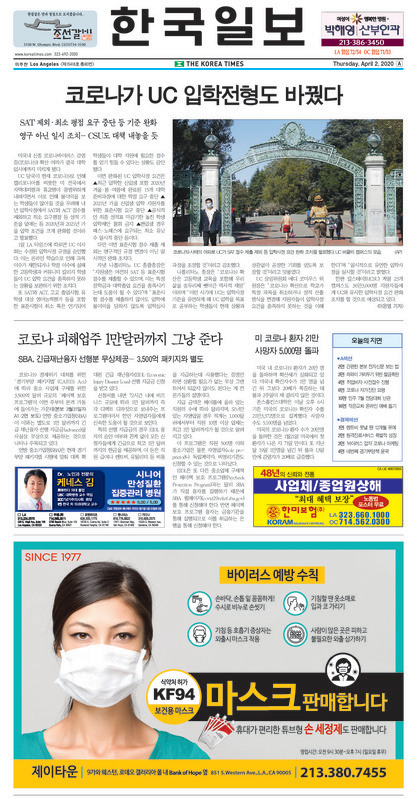