“This moment is real”. Those were the exact words Sandra Oh exclaimed after making history for the Asian American community at the 76th Golden Globe Awards on January 6th. With tears of laughter and joy all throughout the night, Oh was front and center, being the first person of Asian descent to host the Golden Globes alongside her co-host Andy Samberg.

Not only was Oh the first Asian American to host the awards, but the actress made history in being the first person of Asian descent to win multiple Golden Globes. Oh’s first win was in 2006 for her role as Christina Yang in the hit-show “Grey’s Anatomy”; she came back in 2019 even harder with her triumphant win for her show, “Killing Eve”. But unlike her win in 2006 for best supporting actress, her win this year was also record-breaking. Her second Globe award was for Best Actress in a TV Drama, making history as the first person of Asian descent to win this award in 39 years. The last win for this award by a person of Asian descent was in 1980, with Yoko Shimada in “Shogun”.

Having heard about all of Oh’s history-making success, Eunice Kim revealed, “Growing up, I never saw Asian actors or cartoons, so it was a proud moment for me because Oh is Korean. I think Koreans have taken a long step from the 1900s, so Oh’s success was a prideful moment for not only me, but the whole community”. Kim is not the only person proud, as many from the community are joyous of Oh’s long-overdue success.

When winning her award for Best Actress in a TV Drama, Oh made a heart-warming acceptance speech, dedicating her success to her beloved parents who attended the show. After receiving her Globe, Oh’s sincere words, “Mom, Dad, I love you (in Korean),” left not only Oh but the whole audience in tears of joy.

With all of Oh’s success in this new year, it seems as if there is hope for other Asian Americans working their way up in the entertainment industry. Kim explained, “ Oh definitely took a first step for the Asian community. I truly think she gives others inspiration to go for their dreams no matter how impossible they may seem.”

While Oh is an inspiration for many Asian Americans due to her success in the industry, it is important to understand why this is such a grand celebration for the community. It is due to lack of representation in Hollywood films and little to no screen-time. It is due to how so many aspiring Asian actors and actresses are overlooked when trying to pursue their dreams in the industry. It is due to the rare moments of seeing someone who represents your ethnicity and looks like you on your television screen. These are the reasons why Oh’s historical victories are such an emotional and prideful moment for the Asian community. 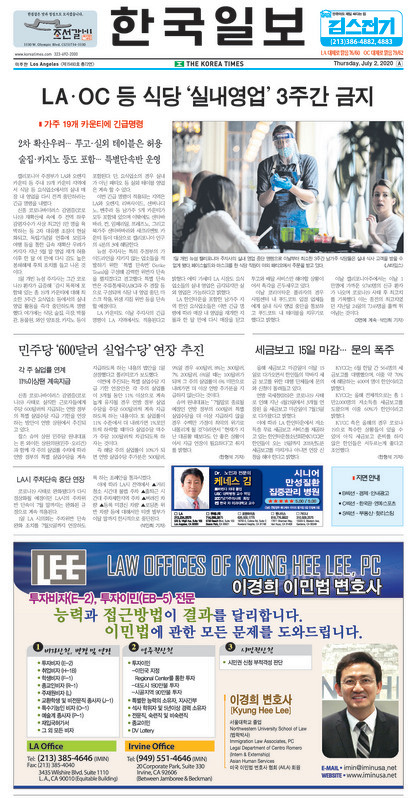 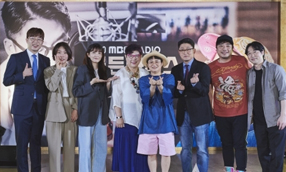 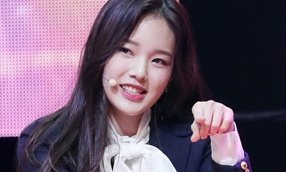 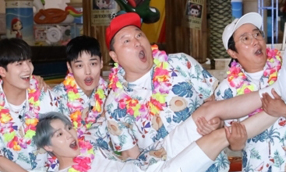 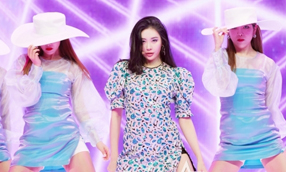 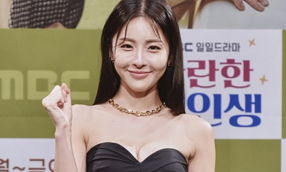 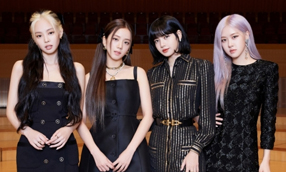 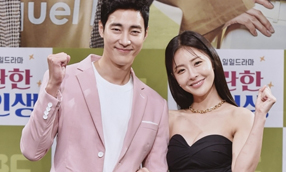 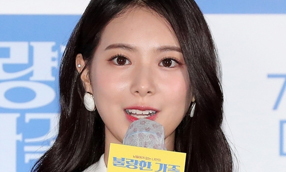