What I Have Learned in My Korean Language Class? 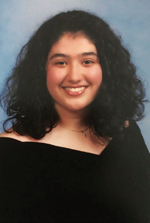 Korean was one of the most interesting classes I could have taken during my junior year. As an individual who is not Korean, it was eye opening to learn about the Korean culture and language. This class has taught me a whole new world of customs and even delicacies. In addition, Korean has made me a more accepting individual because I have been taught about the many strides the Korean people have made for their community.

Recently, Korean has been extremely enjoyable since our class has been able to learn more about the lives of hard working Korean Americans. For instance, in class we were able to read an article titled “Super Hero” by Jessica Lee. In this article, Lee is able to express the importance of a dream.

Her father, Jong Su Lee is a Korean immigrant who came to America in 1978. He, like many other immigrants, experienced many difficulties when he first immigrated to America. He did not know English when he arrived, so starting his “new” life wasn’t exactly that simple. He had to find a job, get a place to live, and learn English. Luckily, he was able to get a job at a local grocery store. He made sure to study his English while working.

I think this is a very important statement to dwell on, since it shows the character of Jong Su Lee. For example, if I were him I probably would think that I didn’t have time to learn English. Instead, I would just try to make my way in America by working a job I know I could get. However, Jang Su was determined not to just “get by”- he knew he came to America to live a better life. The only way he could accomplish this was through learning English. Sadly, Jong Su Lee’s learning experience was set aside since he suffered from a very personal disease: alcoholism.

If Jong Su Lee wanted to follow and create his dreams, he knew alcohol would have to leave his life for good. After leaving alcohol aside, he was able to finally create a dream for himself in America. He decided that ballroom dancing was his passion. He started dancing with his wife as a hobby until it became so important that he needed to take it up as a profession. Jong Su Lee opened up a ballroom dancing studio in New York known as Lee’s Dance School. He also refers to himself as Paul Lee due to his line of profession. It seems to be a much “easier” pronunciation for non-native Koreans.

As seen above, Jong Su Lee is a true hardworking Korean immigrant. He taught his daughter Jessica Lee that if you have a dream, you can fulfill it- as long as you truly want to! Like many immigrants, he wanted to make a difference in his community. Jong Su Lee knew everyone needed a place where they could find their sense of happiness again. Jong Su Lee influenced his community through his dance classes. He taught dance in the perspective that every dream matters. He also taught the importance of possessing a strong work ethics and determination. Without this, one cannot be the best version of himself or herself. Jong Su Lee had a strong work ethic, which allowed him to have a positive influence on the lives of so many people.

Another article that was a large topic of discussion in my Korean class was the keynote address by Daisy Chun Rhodes at “The Eighth Annual Korean Heritage Essay Awards Ceremony”. Daisy Chun Rhodes is an author as well as a researcher here in America. She deeply expresses, in her keynote speech, the importance of knowing where one comes from. For instance, Rhodes explains how important one’s identity is. Without being able to know her parents’ “story”, she would have never been able to learn more about her parent’s generation. Rhodes also expresses the importance of these “stories” since they are passed down from generation to generation. These “stories” would disappear if no one actually sits down to listen to them.

This causes the generation gap between the new generation and the older generation. Many teenagers in today’s society cannot speak to the elderly. They feel as if it is extremely awkward and useless. Many teenagers do not see any use in hearing the “stories” the elderly tell. They feel as if the “stories” are just going to be about how old they are or how they do not understand technology. That, however, is not the case.

These elderly individuals have years of “stories” to share. “Stories” that express their life hardships, experiences, and even crucial life moments. That is why Daisy Chun Rhodes knew she had to shed light on this topic. Without our ancestors, we wouldn’t be able to be who we are today. For instance, the author Daisy Chun Rhodes is a Korean-American, while her parents emigrated from Korea. Her parents had to work in the sugar plantations. They also were the first Korean pioneers in America, by which you can infer the large amount of discrimination they had to encounter.

As a child of such hardworking parents, Rhodes knew they had such an interesting “story” to share. If she did not ask her parents specific questions on how their “American life” was like, then she would have lost extremely valuable information regarding her family. She needed to be aware of what her parents experienced since their experience had allowed Rhodes to be more culturally aware. Rhodes also realized the importance of documentation; she knew she had to document the stories of Korean immigrants. She needed Americans to understand the hard life so many Koreans endured as well as the work ethics Koreans carry. It allows for the world to see how important history is. Not only does it give us an idea of what life was like before but because it pays tribute in educating our society on the hardships many individuals face.

For example, if it wasn’t for Rhodes keynote address I probably wouldn’t have thought at all about the Korean immigrants that migrated to Hawaii. I personally did not know that there was such a large amount of Korean immigrants in Hawaii during the early 1900s. Sadly, Americans aren’t taught the different contributions immigrants have on society. As a daughter of parents who have immigrated to America from Greece, I can completely understand Ms. Rhodes’ keynote speech. My own parents and grandparents had to work extremely hard to assimilate into American culture. Immigrants deserve to have a voice in our American history. The more we learn from immigrants, the more we open our minds to learn about the world around us. Thus, my Korean class has taught me so much information regarding Korean culture and identity.

As shown, my Korean class has been a class that actually benefited me- intellectually and culturally. In this class, many wonder as to why we must study history. One cannot learn about Korean culture if they do not know the Korean people. The Korean people stem from a long line of hard working and caring individuals. If we do not hold on to that sense of pride and hard work, Korea’s identity will long be forgotten in the United States. Individuals like Daisy Chun Rhodes and Jong Su Lee, are prime role models of what we should be modeling in our community. If we do not try to spread our talents and passions to others, then we will never succeed. Also, if we do not stay true to our core beliefs and values, then we are living a masked life. Everyone’s “story” contributes to their past, present, and future. We need to hold on to the past, in order to create a future, in which the new generation of Korean Americans stands for what their ancestors fought for. 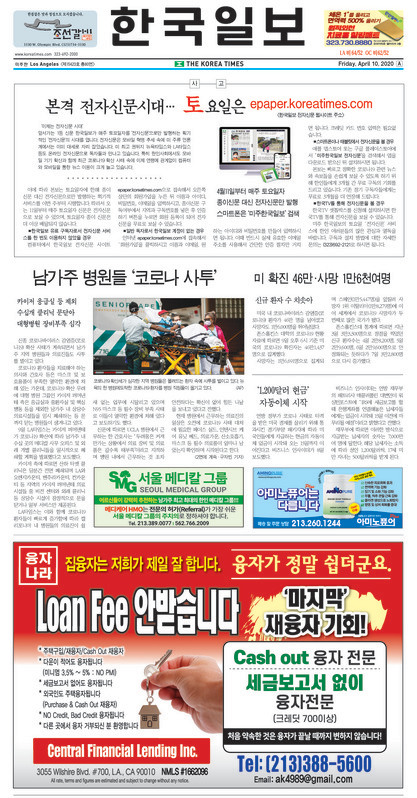 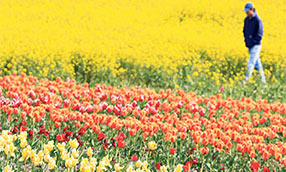 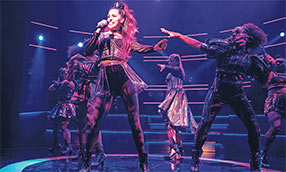 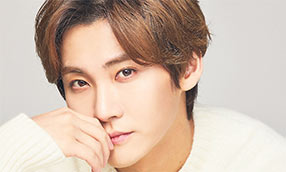 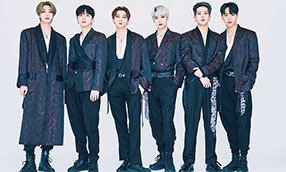 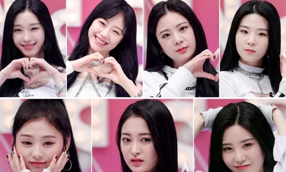 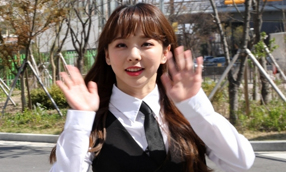