Hey, do you think the government will run out of money before Christmas? I know, this seems to come up every year. But until the Trump era, it was generally something vague about Congress passing continuing resolutions. Certainly nothing you could start a fight over during Thanksgiving dinner.

But now we’ve got The Wall! Good old Wall. Really, even in your seriously crazy countries, you don’t have the government teetering over the question of whether the border should be decorated with a 30-foot-high mound of concrete. Our president did suggest that Spain might want to wall off the Sahara. But everybody sort of coughed nervously and changed the subject.

President Trump seems to once again be threatening to veto any spending package that doesn’t include his Wall. It’s hardly the only scary thing bouncing around the White House these days. We’ve got the Big Guy going into a snit over the weather in France, while his wife is making announcements about which members of the national security team aren’t worthy of remaining on the job.

Ricardel is a scary right-wing hawk who’s a protégé of the deeply scary national security adviser, John Bolton. It’s hard to say what’s more upsetting — the idea that a team like Bolton-Ricardel is supposed to be keeping the nation safe, or the suggestion that Melania is starting to dictate national security hiring decisions. But if you happen to run into the first lady on an international trip, just remember to let her have the best seats.

Also, are we supposed to be worried about Donald Trump’s health? He looked a little bedraggled in France, where he was apparently subject to wild mood swings, unwilling to go for a drive in the rain to honor veterans of World War I, and then taking a limo to another ceremony while other world leaders marched together in a downpour.

Not sure this is a sign of new slippage. Perhaps you remember that during his first year in office our president attended a Group of 7 summit in Sicily in which the other six leaders walked 700 yards to the site of a group photo. Trump opted to wait until he could get a golf cart.

“Sticking some junk in there” is, in this case, probably synonymous with The Wall. “Shall we say we’re negotiating?” said Lowey in a phone interview.

Negotiations would presumably involve putting up some more money for other security along the border that doesn’t involve a 30-foot concrete wall. Maybe not your top priority, but if you want to make the system keep staggering along, you’ve got to have a little bit of give.

Hey, did you know that next year the House Appropriations Committee will have its first female chairman in history? I know we have a lot of first women things going on these days, but this is one to be noted.

“Not yet!” cried Lowey. “I have to be elected first.” Lowey has been the ranking Democrat on the committee for ages, and truly the chances that she won’t naturally succeed to the top job when the Democrats take control are … well, I think you really can count on it.

The Republicans will then have to pick someone to be their ranking member — the equivalent of the party’s top dog on the committee. Lowey had some warm words for Representative Kay Granger of Texas, which would give Appropriations a rather historic twofer. It would also eliminate the possibility that she’d have to work with a heavy-duty partisan like Tom Graves of Georgia, who’s been competing like crazy for the job.

Graves is famous — well, famous is probably not the right word — for sponsoring a bill to create a “Fund for America’s Kids and Grandkids” that would appropriate $585 million that could not be spent on anything until the federal deficit was eliminated. Which would take a while, given the fact that it rose 17 percent, to $779 billion, in the latest Republican-controlled fiscal year.

But you have to figure the Kids and Grandkids would appreciate the thought.

Meanwhile, best bet for keeping everything running is a super-compromise in which Congress tosses in a little more money for … something along the border. Repairing the existing fences, or flying a few more drones, or just broadcasting football games to the bored border guards.

Then the president could pretend it was for The Wall. He’s been doing that for ages, actually. “We started building our Wall. I’m so proud of it. We started. We started. We have $1.6 billion and we’ve already started,” he tells the folks at his rallies.

Actually, the $1.6 billion was explicitly not for a Wall. Nothing’s started. But what the hey. Maybe Mexico will pay for it. 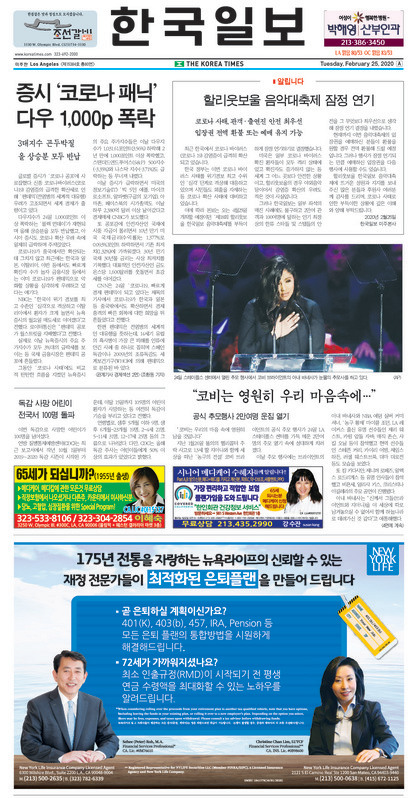 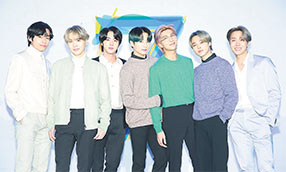 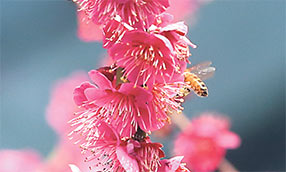 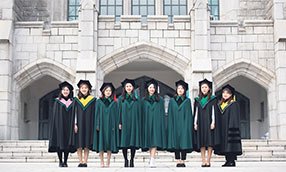 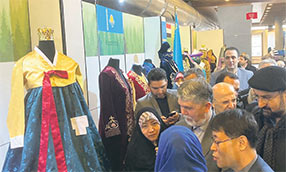