Congressional approval and next possible steps 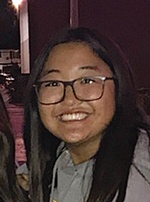 On Friday night, the United States, Britain, and France decided to launch a strategic airstrike that would destroy Syria’s chemical weapons facilities in Damascus. The first airstrike targeted a research center that produced chemical weapons, and the second and third attacks targeted the weapons storage facilities. Trump’s decision to bomb Syria is raising many doubts and concerns over the legality of ordering a military strike without congress’s approval.

Congressional democrats are condemning Trump’s decision, and the 2016 democratic vice presidential nominee, Tim Kaine, stated that his “decision to launch airstrikes against the Syrian government without Congress’s approval is illegal and - absent a broader strategy - it’s reckless”.

The democrats are defending their opinions by stating that Trump made the same mistake last year, when he responded forcefully to put an end to President Assad’s use of chemical weapons. It is clear from the current conflict that Trump’s decision to use force was ineffective, and they are urging President Trump to discuss other possible options and approaches with congress.

They warn that Trump’s decision to attack a foreign power without any authorization could provide a dangerous precedent for future conflicts.

On the other hand, the republicans stated that they support Trump’s decision. Speaker Paul Ryan defends his actions and claims that “The United States has taken decisive action in coordination with our allies”. They agree that it is necessary to hold Syria accountable for their use of chemical weapons and that it is our responsibility to lead an international defense of weaker nations and prevent more civilian casualties.

Many advocates of a more aggressive approach and intervention agree that the attacks are meaningless without a clear and comprehensive approach. Trump contradicted his previous desire for the removal of US troops from Syria by offering a commitment to prevent further attacks, and Senator John McCain believes that the president “needs to lay out our goals, not just with regard to ISIS, but also the ongoing conflict in Syria”.

It is clear that in order to succeed in Syria, democrats and republicans must work together to find a cohesive, long term plan towards the issue of chemical weapon usage. With a clear strategy that both republicans and democrats can unite behind and the approval of congress, the United States can successfully lead an international attempt to prevent President Assad’s violence of international laws. 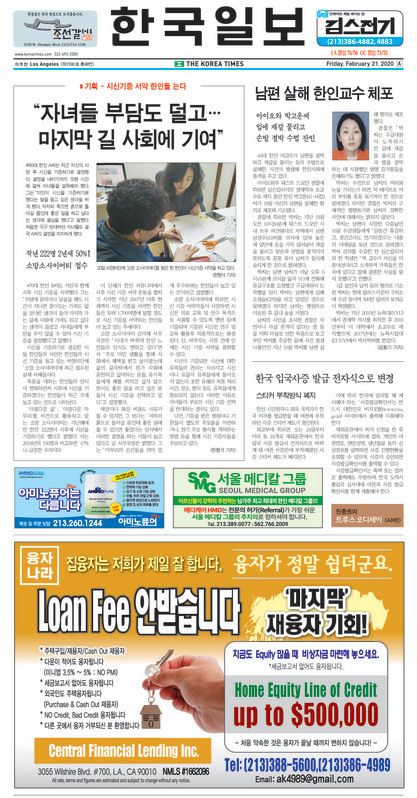