This could be the holiday season that shoppers and e-readers are properly introduced. The devices will be widely available at big retail stores at reasonable prices. “This is the tipping-point season for e-readers, there’s no question,” said Peter Hildick-Smith, president of the Codex Group, a book market research company.

“A lot more books are going to be sold in e-book format. It also means that a lot fewer people are going to be shopping in bookstores.” Only a small slice of the book-buying public has bought an e-reader, but that could jump in the coming weeks as consumers begin their holiday shopping, analysts predict.

In a recent Consumer Reports poll, 10 percent of the adults surveyed said they planned to give an e-reader as a gift this year, up from 4 percent in 2009. That has corresponded with an increase in e-book sales.

Two years ago, publishers said that sales of e-books constituted 1 percent of total book sales, but the figure is now closer to 9 or 10 percent.

A year ago, the Kindle was the dominant force in e-readers, and it remains so. But the Nook from Barnes & Noble and the iPad from Apple have emerged as major competitors. In October, Barnes & Noble introduced a color version of the Nook for $249; there is also the Kobo, which is sold at Borders and Wal-Mart, and dozens of other e-readers. “Last year, when you think of the e-reader category, it was Nook and Kindle and Sony, but primarily Nook and Kindle if you look at the sales,” said William Lynch, chief executive of Barnes & Noble.

“The difference this year is, there’s a whole lot more choice.” James McQuivey, an analyst for Forrester Research, predicted that the glut of e-readers would confuse consumers. “The range of choices is actually going to be perplexing,” Mr. McQuivey said.

“And when that happens, consumers go back to the tried-and-true brands that have trust and good word of mouth.” All the emphasis on e-readers could take away from sales of the hardcover book, a traditional holiday gift, and that is a prospect that has some booksellers worried.

“There’s no question that this is the year of the gadget, and this year’s gadget is the e-reader,” said Geoffrey Jennings, the owner of Rainy Day Books, an independent bookstore in Fairway, Kansas. But Mr. Jennings said that sales of print books at his store were even stronger than last year, and that he believed the e-reading craze could be limited.

“A lot of people are going to get these things and they’re going to go, ‘This isn’t like reading a book,’ ” he said. “Then again, you’ll have people who get them and then say, this is a fun gadget. But people get sick of gadgets after a while.”

Publishers insisted that they were not worried about the spread of ereaders. Carolyn Reidy, president and chief executive of Simon & Schuster, said she expected e-book sales to shoot up on Christmas Day, when people open up their e-readers and immediately start buying books.

“The digital will be an added plus to what looks like we’re starting to pull out of - a very lackluster market,” Ms. Reidy said.

“That will make for a very happy year after two Christmases that have not been very happy.”
close
close
건전한 댓글 문화 운영 원칙 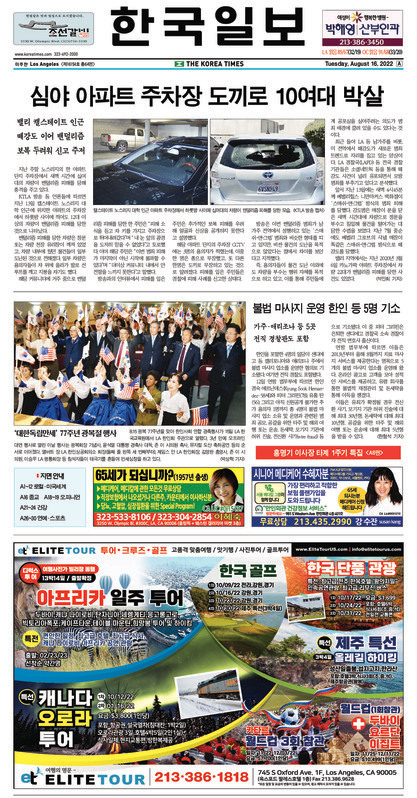