SEOUL - More than 150 families were unable to sleep last night, overcome with profound joy on realizing that their long-cherished dream of reuniting with their separated family members in the North would finally come true on Aug. 15 National Liberation Day.
These exhilarated few are the family members of the 200 North Korean candidates who want to be reunited with their separated loved ones residing in the South.
The Ministry of National Unification said July 17 that as of 8:00 p.m., 158 South Korean families confirmed the names of their sons, brothers, sisters and other relatives in the list conveyed by the North Korean authorities July 16.
The ministry unveiled the list immediately after the two Koreas exchanged names of the chosen candidates, so that relatives in the South who have been separated for half a century would be able to confirm their kin in the list quickly.
Lee Tok-man, 87, burst into tears upon hearing the news that her eldest son Ahn Sun-hwan, 65, was on the list.
"It’s a miracle that my son is still alive! Is it a dream or reality that I will be able to meet with my beloved son after more than 50 years," she said, unable to withhold her emotions.
Ahn’s 63-year-old sister, Sun-ok, recalled that her brother left home for North Korea at the age of 15 in July 1950, at the escalation of the 1950-53 Korean War, saying only that a third grader of a middle school wanted to study in the North.
Longing for a reunion with Sun-hwan, Lee and her family members still live in Hanam, on the eastern outskirts of Seoul, where he was born in 1935.
Park Pyong-nyon, 63, residing in western Seoul, was also surprised that his brother Park Sop, 75, was on the reunion list from the North. The elder Park was a renowned actor in the North.
"I’m so happy to find that my brother is alive in the North. I missed him so much that I could not forget him even in my dreams at night," he said in a tearful tone.
Park expressed hope that his long-cherished dream of meeting with his brother would come true without fail on Aug. 15, when 100 dispersed families from both sides are scheduled for their historic reunions.
Most of the 200 North Korean candidates for reunion are presumed to have been natives of the South who defected to the North in pursuit of the ideology of socialism and communism during the internecine war.
But, the government believes that some of them were conscripted into the North Korean army and some were forced to go to the Communist state amid the political and military turbulence during the wartime.
Also noted is that at least five renowned scholars and four artists are amongst the listed.
The list contained such eminent scholars as linguist Ryu Yol, scientist Cho Yong-kwan, Korean literature professor Kim Young-hwang, mathematics professor Cho Chu-kyong, and engineering professors Kim Pong-hi and Ha Chae-kyong.
Also among them are vocalist Kim Chom-sun, painter Chong Chang-mo, poet Oh Yong-jae, and actor Park Sop.
Oh, 64, who defected to the North as volunteer for the North Korean army, once served as the chief delegate to the 1989 preliminary talks between writers of the two Koreas. His brother Oh Hyong-jae, is professor at the University of Seoul run by the Seoul City government. 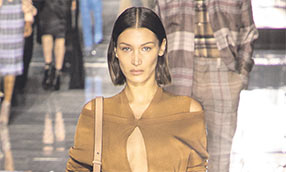 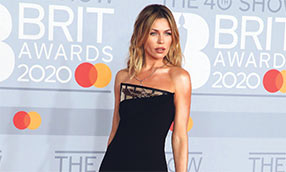 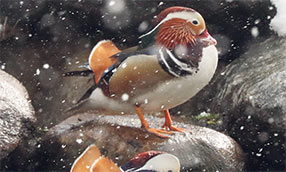 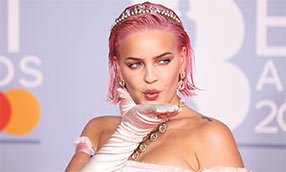 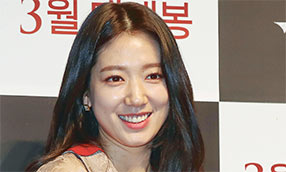 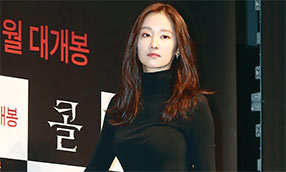 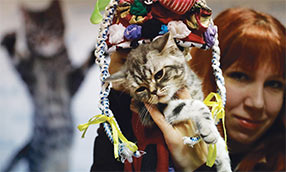 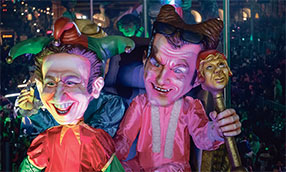