SEOUL - The government July 18 ended confirmation for 179 of the 200 North Korean candidates hoping to be reunited with their families in the South.
The South Korean Red Cross said that they closed the matching at 8:00 p.m. July 18 although no kin of 21 North Koreans appeared in the South.
Government officials speculated that families and relatives of the 21 North Koreans have apparently no intention of having reunions because they are afraid of meeting with them, who defected to the North voluntarily for ideological reasons.
In reality, some people are still worried that they might be persecuted for their family members having betrayed South Korea and fled to the North.
During the half-century-old ideological confrontation between the two Koreas, many people have been haunted by a specter of anti-Communism, forcing them to deny that their family members were once pro-North Korean leftists or escaped to the North.
Dispersed families are an assortment of joys and tears since the Korean government July 16 disclosed the list of the North Korean candidates.
The planned reunion is now being pushed in accordance with an agreement between President Kim Dae-jung and the North Korean leader Kim Jong-il during the June 13-15 historic summit in Pyongyang.
Lee Chi-yon, 52, wears a bright smile as she thinks about meeting with her brother after fifty years of separation.
The meeting, if realized, will carry a special meaning for her as she served as an anchorwoman for a live program to arrange meetings among dispersed families residing in South Korea in 1983.
The program aired by the state-run Korea Broadcasting System (KBS) helped split families share their deep pains and sorrow with almost all Koreans.
"I have missed him greatly. Now, I’m happy to know that I will be able to see him again," said Lee.
Her brother was identified as Lee Rae-song, 68, who is on the list of 200 North Korean candidates who are to be reunited with their family members residing in the South.
Lee visited the Red Cross headquarters on the foothill of Mt. Namsan to take a direct look at the reunion candidates list and the photo of her brother.
"Oh, I can’t believe it is my brother who is on the list. Only two months ago, our family posted a missing notice because we failed to discover his whereabouts for half a century," she murmured with her eyes brimming with tears.
She has so far been hiding the fact that she has a long-lost brother, fearing that the people and the government would doubt that he defected to the North on his own.
Lee said Rae-song was conscripted into the North Korean forces at the age of 15 right after the outbreak of the 1950-53 Korean War.
Kim Pil-hwa, 68, a resident in Andong, Kyongsang-pukto, burst into tears when she was told that her husband was on the North Korean reunion list.
She has endured great agony arising from 50 years of separation with her husband, identified as Cho Min-ki, 66, while raising her only son.
Kim got married with Cho in 1949 at the age of 18. But her husband, two years younger than her, was allegedly led away by the North Korean army in July 1950.
People expressed hope that the planned reunion on the Aug. 15 National Liberation Day would ease the grief and sorrow of the split families and pave the way for the unification of the two Koreas.
They also wished for South and North Korea to regularize the exchange of more dispersed families for reunion in order to settle peace in the Korean peninsula and move toward national reconciliation. 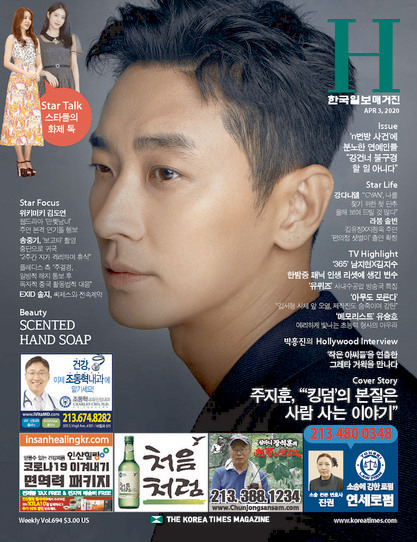 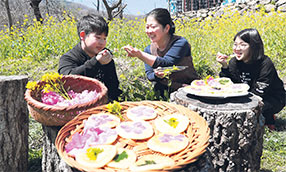 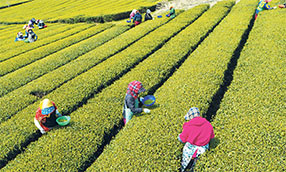