Mugungwha, the national flower of Korea, are in full bloom everywhere, it seems.
From now through late October, you can view magnificent Mugungwha, rose of Sharon, -in lavender and pink, and in white-in Los Angeles’ Koreatown and Garden Grove in Orange County.
Two decades ago I saw a few Mugungwha trees in the front yards of homes in Los Angeles. But today, Koreans are planting them everywhere, turning Southern California into fields of rose of Sharon.
Mugungwha (pronounced moo-goong-wha) is special to me not only for its beauty but for what it symbolizes.
Like the Stars and Stripes, Mugungwha, meaning "the flower of eternity," represents the undying spirit of Koreans.
As a means of expressing their identity, Koreans have widely used the name in many ways,- ranging from the lyrics of the national anthem and school alma mater songs to titles of patriotic groups and causes.
During the 35-year Japanese colonial rule, Koreans adopted the word Mugungwha for independence movement activities, inviting persecution from the Japanese authority. Brutal Japanese forces banned Mugunghwa.
More than half a century later, I was able to make a trek to the sites of blooming Mugungwha in Los Angeles and Orange County.
My exploration started a few weeks ago with a call from a fellow church-member who invited me to pick up some cucumbers she grew in her Koreatown backyard. As I got out of my car in the driveway, I was stunned by the glorious look of a Mugungwha tree beside the front door.
The tree, standing as high as the rooftop, was laden with countless blossoms- the size of a baby’s hand- in the rich hues of lavender and shocking pink petals.
"It’s about 10 years old," said Theresa Kim. "A god-daughter of mine gave me a seedling, about four inches tall, and the following year it started to bloom," she said, adding that it requires minimal care - daily watering, and a yearly pruning in late fall.
"The flower lasts two, three days, and falls clean, said Kim. "When the petals fall, they don’t split or discolor. They just roll themselves in one piece and drop to the ground," she said.
The person who gave the seedling to Kim was the wife of a gardener, Jae-Chun Lee, who has been planting and distributing hundreds of Mugungwha in the Southland for the past 20 years.
Lee’s house is a model place which demonstrates how to raise and enjoy the flowers. While keeping the seelding beds in the spacious backyard, he planted the trees in the back and front of the house. The driveway is lined by a hedge of Mugungwha which reach the eaves.
Lee, 66, who began growing the seedlings from 1982, has kept a passion for Mugungwha since boyhood.
Lee recalled that on Aug. 15, 1945 when the news of Korea’s liberation from Japan was heard, his grandfather took him to the backyard, pointed at a flower tree, and said, "This is Mugungwha."
"Finally, Grandfather became free to let me know about the flower, which had been banned by the Japanese," Lee said
In 1982, he tried to plant Mugungwha at Friendship Bell Park in San Pedro, but was unable to fulfill his wish because of bureaucratic hurdles. Instead, he planted them in Korean chruches in Los Angeles.
A couple of weeks ago, I visited three Catholic churches in Koreatown-St. Gregory’s, St. Paul’s and St. Agnes’-and saw Mugungwha trees standing strong and tall, blending beautifully with roses, jasmins and junipers.
Lee’s idea about Mugungwha at Friendship Bell Park, however, didn’t die. Another group of Mugungwha lovers have come forward a decade later to do what Lee wasn’t able to do.
In 1995, Soo Bok Rho, a Garden Grove resident, succeeded in getting permission from the park management to plant Mugunwha trees around the bell, which was given to the United States by the Korean government in 1982 to commemorate the 100th anniversary of two countries’ relations.
Rho’s zeal and that of several other colleagues led to formation of the Mugungwha Association, U.S.A.
Last June they acquired a lease for a 1.5 acre lot from Garden Grove for growing and distributing Mugungwha free to the public.
Rho expects the lot to open to the public in October.
The city’s decision to support the Mugungwha campaign, didn’t become a reality overnight.
Besides the Friendship Bell Park project, other achievements include a Korean shopping mall in Garden Grove where hundreds of Mugungwha trees are in full bloom. Driving through the mall’s 2-acre parking lot, I felt like I was in Korea. Waves of roses of Sharon dancing in the gentle mid-morning breeze, made me feel grateful to the city and the California soil for nourishing our beloved Mugungwha.
Where else in the world outside the Korean peninsula could we enjoy Mugungwha as fully as in America?
close
close
댓글 운영 원칙 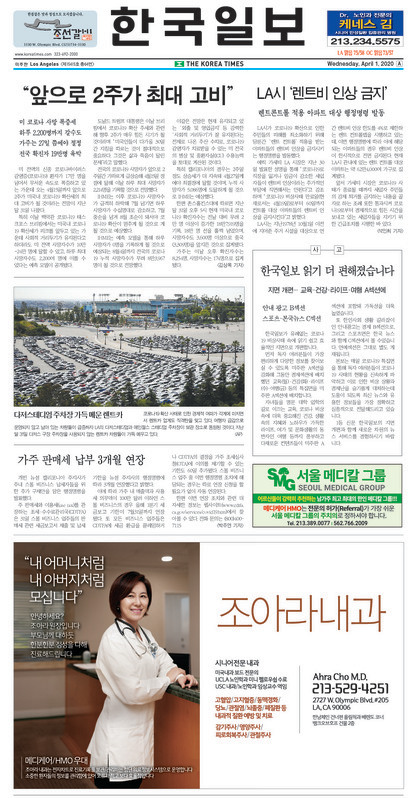